Home // Uncategorized // Hey Enterprise, Could You Sever Ties With Me As Well? 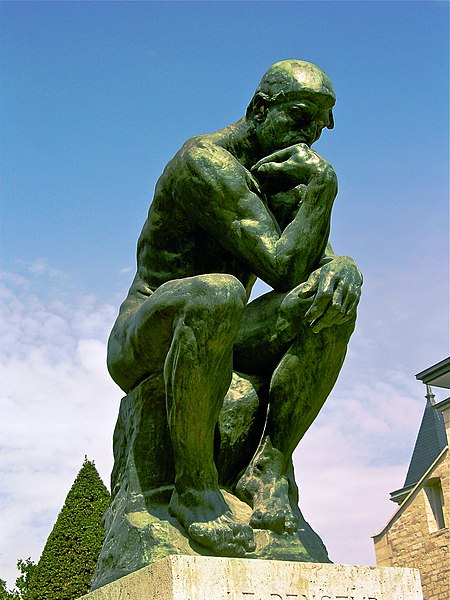