A few months ago, I wrote about the UK offices of giant accounting firms Ernst & Young and PriceWaterhouse Coopers deemphasizing college credentials in their hiring processes. At a time when college costs are soaring and campuses appear to have degenerated into madhouses, E&Y “found no evidence to conclude that previous success in higher education correlated with future success in subsequent professional qualifications undertaken.”

So E&Y essentially announced that their was no hiring advantage to be had in laying out a mint for tuition and suffering four years of hypersensitivity, and it wasn’t alone.

Now enlist Penguin Random House to the that-college-degree-isn’t-worth-a-damn brigade. “Random House human resources director Neil Morrison said that growing evidence shows there is no simple correlation between having a degree and future professional success,” reports The Guardian. As a consequence, the international publishing company “will no longer require candidates for new jobs to have a university degree.”

As far as these companies are concerned, if you want to go to college, that’s your choice, but it won’t necessarily help you when you apply for a job.

So… When will people begin to decide, en masse, that there’s little attraction to be found in paying out tens of thousands of dollars per year to be immersed in a quasi-totalitarian environment that’s increasingly divorced from real life? We can’t be too many hiring policy announcements away from that point. 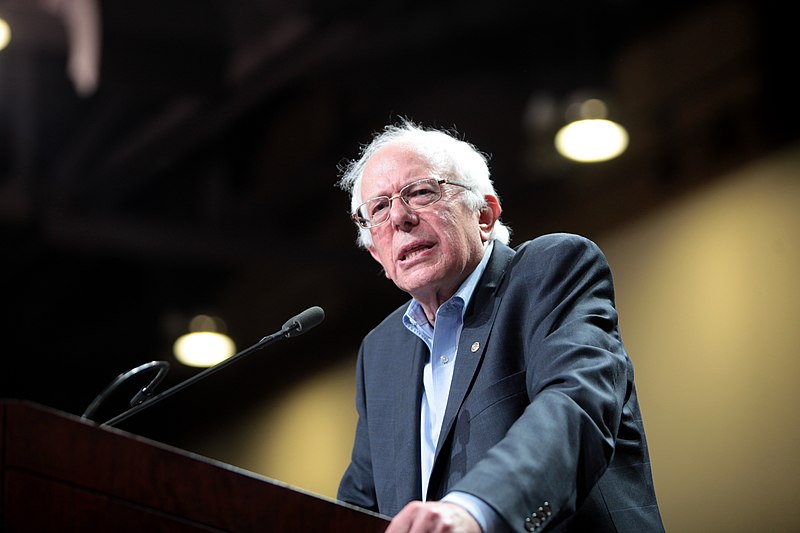 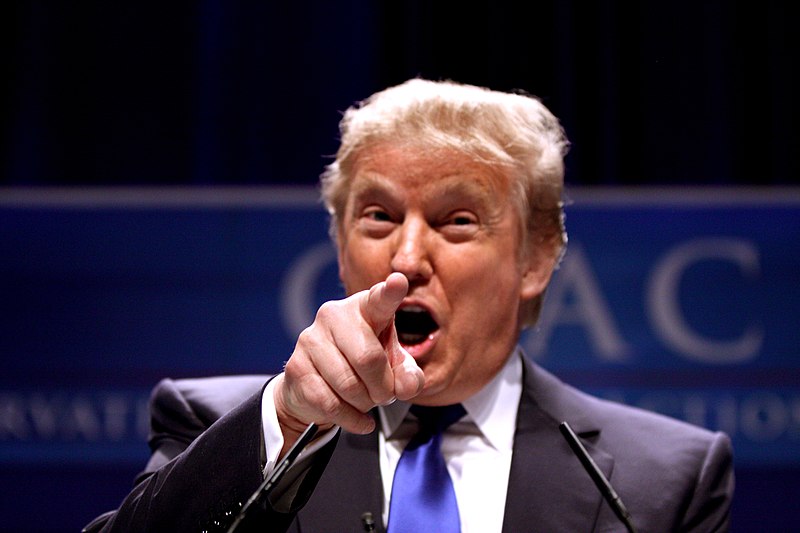