Home // Right to Bear Arms // How Dare You Use Logical Thought at a Time Like This! 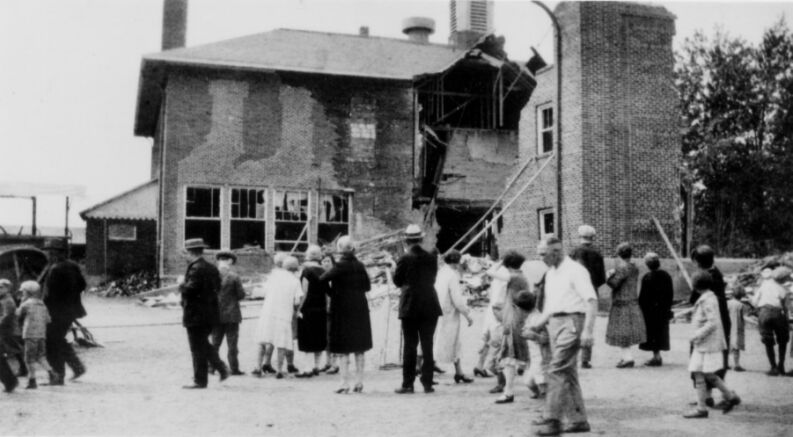