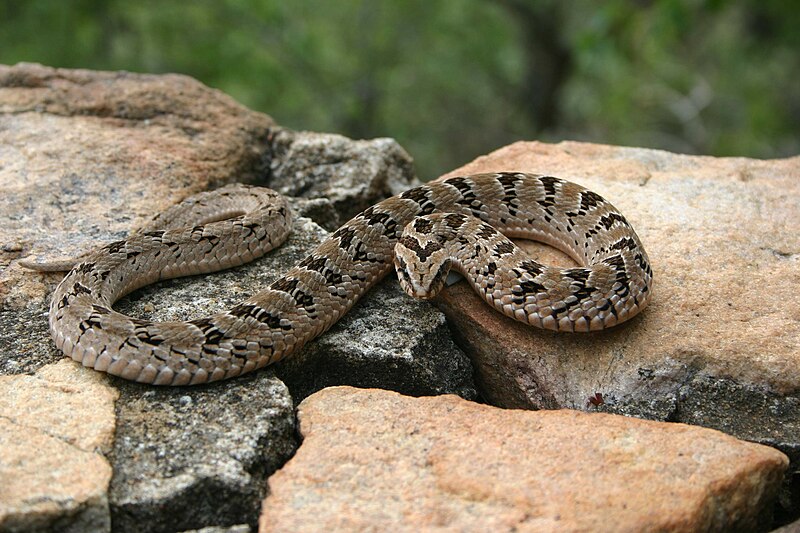 Posted in Culture, Self-medication
« Previous Next »